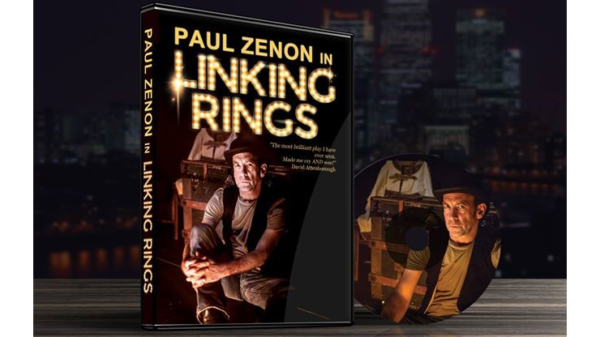 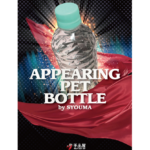 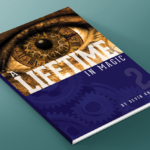 A self-penned, semi-autobiographical theater piece marking a distinct change of direction for Paul Zenon, award-winning magician, comedian and actor who, in a career spanning four decades, has performed in around forty countries and made literally hundreds of network TV appearances. By far his most personal work to date.

About the show – ‘Houdini’s right-hand man deals with the death of his boss. A half century later, a Blackpool joke shop proprietor takes on a wide-eyed young protege. An affectionate look at a misspent youth and unsung heroes. Not a magic show, but magical nonetheless.’

“Heartfelt and strikingly genuine… there’s a warmth and charisma to Zenon’s storytelling that just can’t be faked.”
– The Stage

“A contemporary master of his art.”
– The Times

“Zenon’s deceptive self-deprecation belies the precision and the sharpness of his warm wit… seeing will be believing.”
– The Guardian

“A contemporary master of his art.”
– The Times

“A love letter to a Blackpool magic shop… for magicians it is a veritable treat.”
– Magic Week

“There’s a rawness in his delivery, a heartfelt emotion.”
– Edinburgh Evening News

“It is not a magic trick show… but it is an emotive and engaging piece of theater about growing up, loving magic and the way lives can intertwine.”